The operation City Vibes is a project with six urban helmets, six artists and six major cities. The result: six different helmets that capture the unique atmosphere of each city. In France, Collab Factory commissioned the artist to create a helmet representing the spirit of Paris and what makes it a unique, bright and positive city

Concept: Capturing the energy of Paris on an ABUS Skurb helmet

Product design: conception, creation and artistic direction for the customization of a bicycle helmet: conception and execution, realization of the sketches until final validation of the visual

In France, Collab Factory commissioned the French artist for this international campaign, after having already created a bike path project in Paris 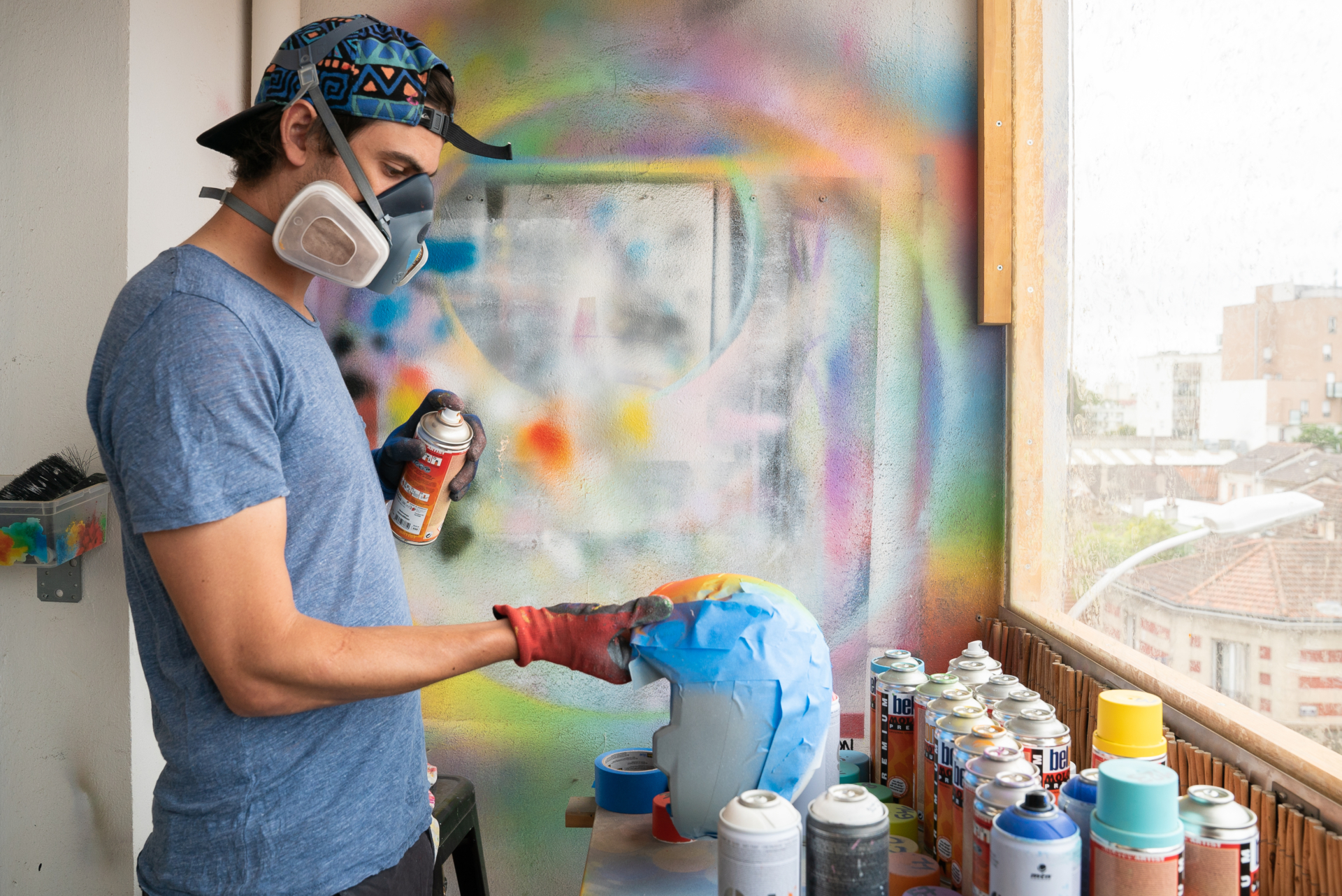 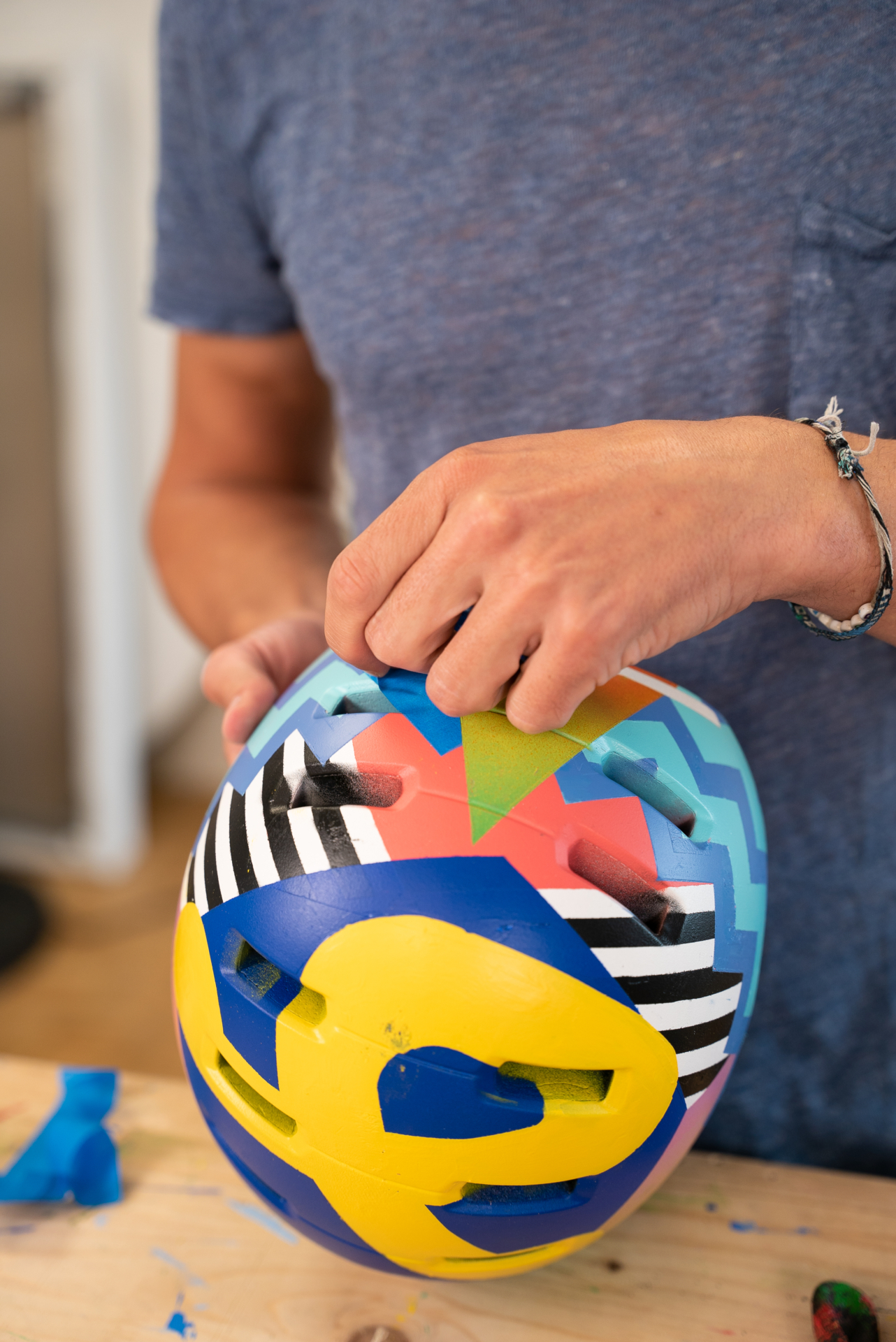 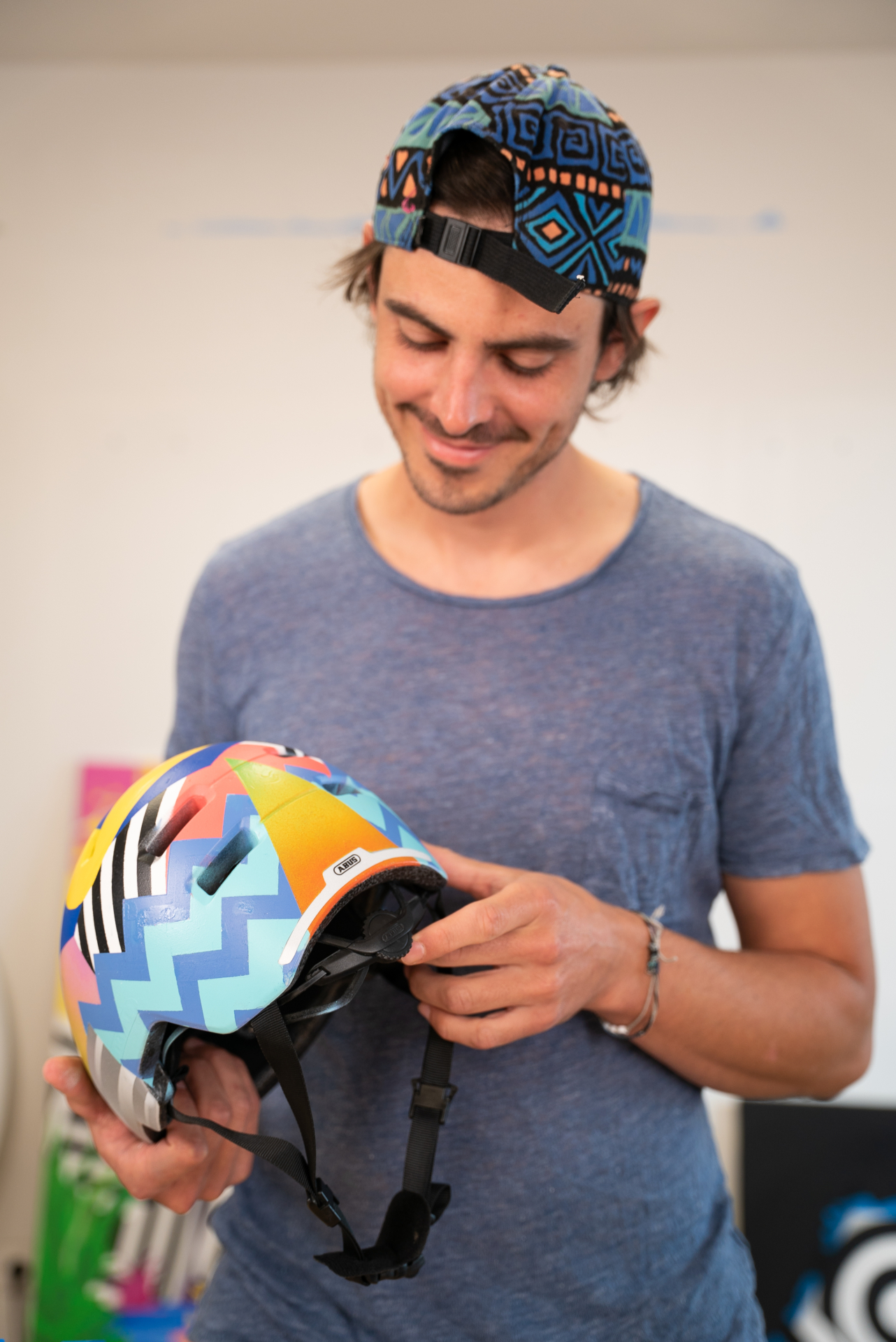 See all our campaigns